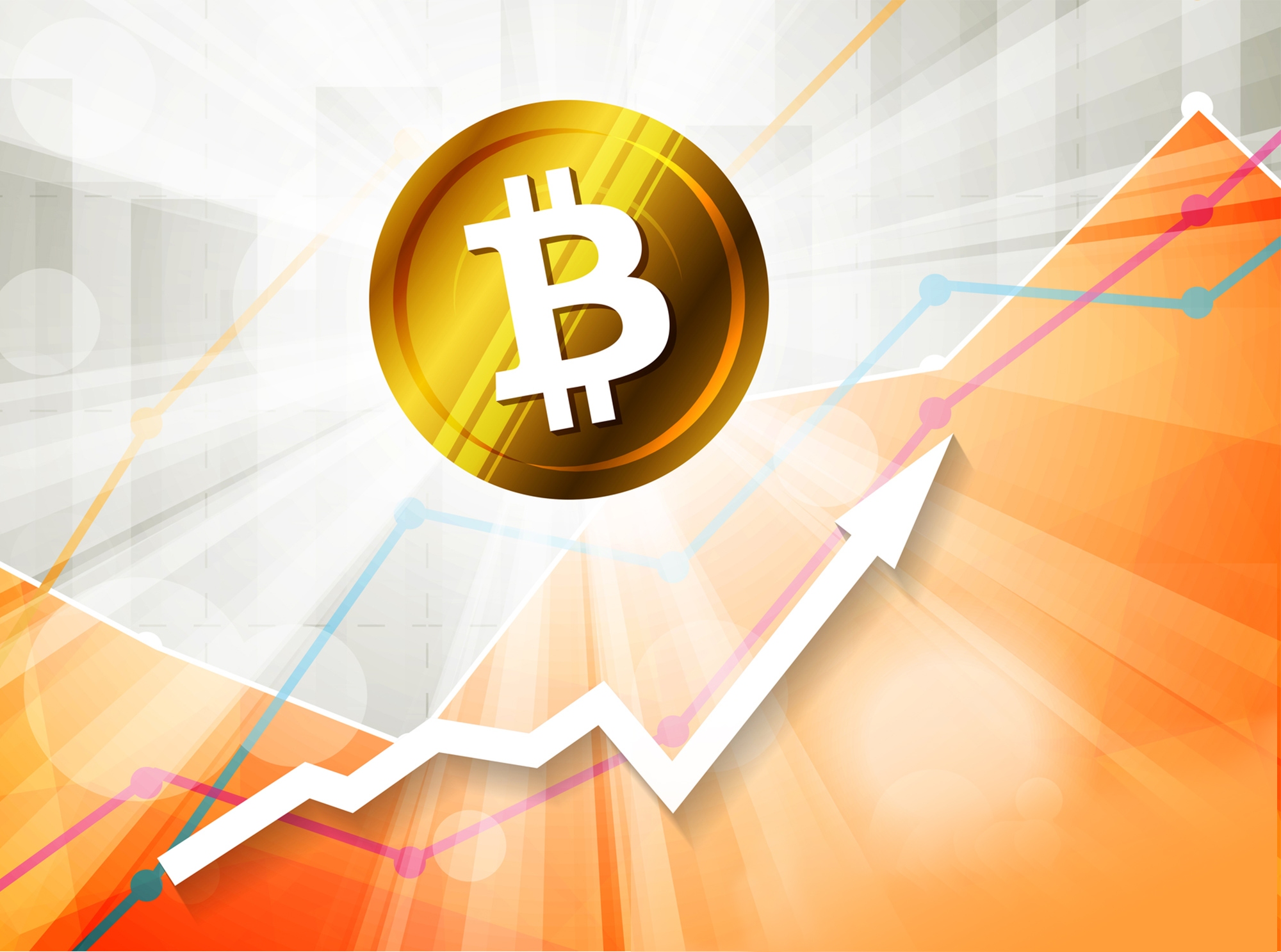 Bitcoin is experiencing another increase in price – it recently reached the 10 000 USD threshold. Is this a good moment to invest in this popular cryptocurrency? What is the difference between this boom and the one from 2017, and what do the experts say about it?

Bitcoin – the father of cryptocurrencies

Whitepress of the cryptocurrency called Bitcoin – the first cryptographic currency and also the first peer-to-peer electronic currency transfer system was put on the cyptography discussion list at the end of 2008. The author was a user called Satoshi Nakamoto, whose real identity still remains a secret. In 2009, the Bitcoin software was first published and released for the Internet to explore – the process of creating new Bitcoins, as well as registering and verifying transactions on the blockchain.

Since back then Bitcoin was not a subject of trade, but created by miners, it was impossible to assign monetary value to the units of this rising cryptocurrency. In 2010, someone decided to make the first transaction using Bitcoins – exchanging 10 000 units for two pizzas. If the seller kept their units in their wallet, today they would be worth well over 100 million dollars.

Just as Bitcoin became more popular and the idea of decentralized and encrypted currencies crystalized, first alternative currencies started to emerge. They are usually called altcoins, and attempt to improve upon the original Bitcoin project, offering more speed, anonymity, or other upsides. Two of the first altcoins were Namecoin and Litecoin.

The first rise and first fall of cryptocurrency

Soon after the price of Bitcoin reached 1000 USD for the first time, Bitcoin started quickly losing its value. Many investors lost money back then, as the price quickly fell to about 300 USD. It took Bitcoin two years to reach the 1000 USD mark again.

It was the first big speculation bubble in Bitcoins history – a process of rising in value only to quickly lose it afterwards was repeated a few more times by this cryptocurrency. Sometime later, the first scandal in the history of Bitcoin took place. As you could expect from a cryptocurrency created with anonymity and a lack of control in mind, it soon became an attractive target for criminals. In January 2014 Mt.Gox, the biggest Bitcoin market in the world, suddenly went offline, and the owners of over 850 000 units of Bitcoin never saw their money again. The investigation led by American forces only yielded that no one is actually sure as to what happened at Mt.Gox, aside from the fact that it was some sort of hacker attack, which caused its users to lose over 450 million dollars. With todays prices this number would be even greater, reaching up to a few billion dollars.

Improving the technology and the image

After the Mt.Gox scandal came a momentary winter on the market. The fact that Bitcoin had the tendency to produce excess, unmined tokens, which destabilized the market, wasn’t very helpful. The slump was used by the mysterious Nakamoto to mend and improve the technology, there was also the launch of a project, which aimed to introduce Bitcoin to the broader audience of Internet users and investors. These actions ended in a significant success – many more places that allowed for mining Bitcoin, which in turn lead to an increase in popularity when its prices were way below their past peaks. Gradually, as it became more useful, it became clear that more money will be introduced to the system of Bitcoin and other cryptocurrencies. In 2017, the capitalization level of all the cryptocurrencies grew from 11 billion USD to over 300 billion USD. Big market institutions informed the public that they are considering using Bitcoin. In the meantime, the technology behind Bitcoin – blockchain – inspired a revolution in the world of finance tech.

But what exactly happened in 2017, the most successful year for Bitcoin?

At the very start of 2017, in January, one of the most decisive moments in the regulation of cryptocurrencies happened – Bank of China, the central bank of this country, took the first step to tighten the regulations around Bitcoin, which dominated China market at that time. The actions of the Chinese government aimed to strike down Bitcoin with the use of restrictions. This lead to the decrease in transaction volume, as new fees were introduced by the “Big Three” of market – Huobi, OKCoin and BTCC.

But it wasn’t enough to stop Bitcoin, merely encouraging more investors to buy it at an attractive price. By the 1st of May, Bitcoin reached a new highest price, noted on the infamous Mt.Gox exchange right before the hacker attack. By the end of May, Bitcoins price passed the 2000 USD threshold for the first time, only to reach over 3000 USD just a few weeks later. At the same time, these milestones were often accompanied by sudden turbulence, like the sudden 300 USD decrease within hours the day after reaching the 3000 USD mark.

By the first week of September, its price reached 5000 USD for the first time – only to decrease by hundreds of dollars two days later, and then continue growing again, reaching the highest price in the history of Bitcoin, 19 783,21 USD, on 17th of December.

But right after reaching that point, many investors decided to do nothing. And, surely enough, just a few days later the price fell by 30%, causing the loss of many billions of dollars from the overall capitalization of the cryptocurrency market. It was one of the biggest market corrections in history, causing Bitcoins price to decrease below the 11 000 USD mark.

The fall and a chance?

During the whole of 2018, Bitcoin was stagnant. The market did not rise again after the speculation bubble burst. The first half of 2019 was also full of pessimistic opinions. But in the second quarter of this year, a sudden change occurred – a 60% increase in Bitcoin since May, reminiscent of the sudden rise in 2017, which brought Bitcoin public attention.

But despite the price increase, Bitcoin seems to be… far less popular than it was in 2017. This boom is often commented on by experts:

“I think it is different,” said Will McDonough, chief executive officer of blockchain technology company Diginex Americas, during his Newsweek interview. “The rally of 2017 was to the net benefit to the whole ecosystem, it exposed more people to the asset class. [This time around], I think institutional investors, wealthy individuals, family offices -– they have very few vehicles through which to get exposure to blockchain, and the easiest for them is Bitcoin.”

Ties between media hype and Bitcoins price are often a part of analyses conducted by experts. “You can connect the dots between what’s happening on social media and the fluctuations in price,” Glenski said in a phone interview for Bloomberg.

Generally speaking, despite the influx of good messages and the price increase, the consuments are tired from the collapse of 2018. A survey conducted by SophisticatedInvestor.com among 2000 Americans over the age of 18 revealed that only 4,6% of them actually believe in cryptocurrencies as an asset class. In fact, cryptocurrencies right now are far less trusted by investors than any other kind of asset, including real estate and wares.

Despite the market boom, Bitcoin doesn’t seem to be in peak condition. Which, in turn, means it’s probably not a good moment to invest in it. According to experts, this cryptocurrency will finally come to a halt, not reaching the legendary 20 000 USD threshold.