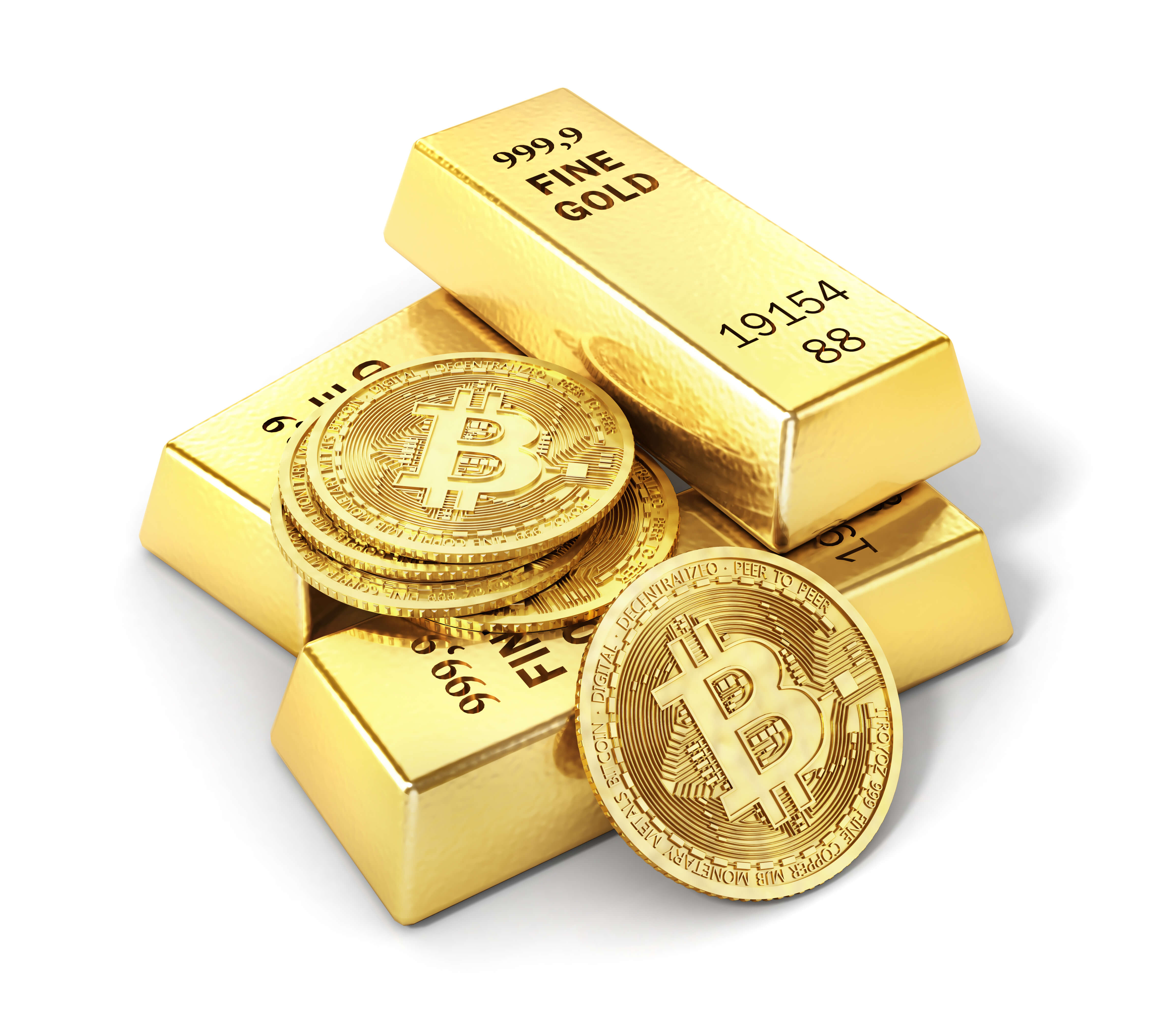 First of all, it’s not strictly Facebook’s project. Libra belongs to the Libra Association, an organisation that Facebook co-founded. According to the Associations statute, Libra’s aim is to “strengthen the position of billions of people”, referring to the 1,7 billion of adults without a bank account, that could use this cryptocurrency.

However, even if Facebook has any serious plans concerning this cryptocoin, they didn’t publish any of them yet. But it is known, that Facebook won’t have direct control over Libra in the way it controlled credits, the platform’s internal currency. Currently, Facebook is but one of the members of the Libra Association, which will be the de facto monetary authority for this e-coin. There are at least a few other big corporations that belong to the Association – like Vodafone, MasterCard, PayPal, Visa, Uber, eBay, and Mercy Corps.

What exactly is Libra

At its core, Libra is no different from other cryptocurrencies. Just like Bitcoin or Ethereum, it will only be available digitally. Libra transactions are registered in software ledger, also known as blockchain, which confirms every transfer. Libra’s blockchain system will be managed by Libra Association’s founding members in the early stages, but is supposed to become an open source system.

What makes Libra different is its correlation with a number of other assets, which should cement its worth. It’s intended to prevent the creation of a speculation bubble. The Libra Association didn’t specify the correlated assets, but pointed towards it including “bank deposits and government securities in stable currencies, renowned by central banks”. It suggests mostly global currencies, like dollar and euro, which do not change their worth every day.

Securing a currency by using assets is nothing new. In fact, it’s a historically popular approach. American dollar was secured by gold up until 1971, while the worth of the Hong-kong dollar is tied to the American one and managed by a currency council, which can only print new banknotes if it has enough reserve.

Is Europe sceptic about Facebook’s move?

Bruno Le Maire, the French finance minister, told the “Europe 1” radio, that Libra will be a good cryptocurrency, if it will only be used for transactions. According to European finance institutions, Libra definitely should not aspire to gain the title of a “sovereign currency”, which could be used to issue a debt or fulfill other functions tied to issuing money by the government.

The chairperson of Bank of England, Mark Carney, also commented on the project of Facebook’s cryptocurrency:

“Anything that works in this world will become instantly systemic and will have to be subject to the highest standards of regulation.”

Markus Ferber, on the other hand, the German member of the European Parliament, said that the regulatory services should be “on alert” for the Libra cryptocurrency.

It is worth to mention that the association of Libra with the American dollar will have a negative effect on the traders dealing in other base currencies. In the case of Polish zloty, the necessity of cross-exchanging could make us exchange this cryptocurrency at rates many percent higher compared to the dollar transaction.