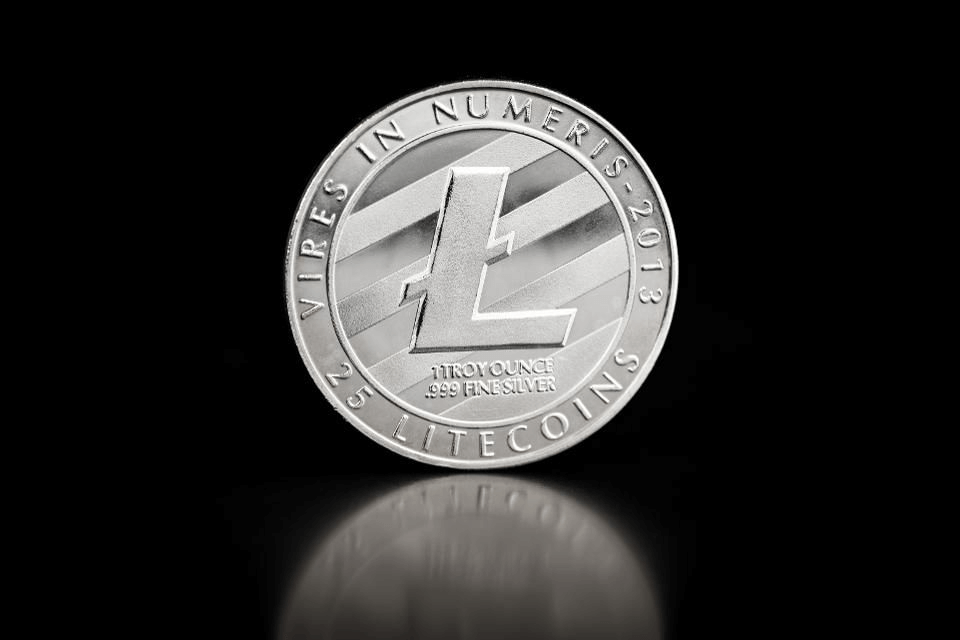 You’ve probably been hearing the name litecoin for some time now. But, what is it all about? How was this currency created and what distinguishes it from other cryptographic currencies?

The creator from MIT – the creation of the cryptocurrency

Litecoin was created in 2011 by Google’s programmer and former employee Charlie Lee, and is often referred to as silver of the Internet – in contrast to bitcoin, which is often referred to as gold. This comparison results from the fact that litecoin uses most of the bitcoin code base, but remains a separate chain that is becoming increasingly popular – although not as popular in terms of market capitalization as bitcoin, its predecessor.

Why is it like that? Litecoin has many advantages over bitcoin, including faster transactions, with a blocking time of just two and a half minutes. It is also believed that the litecoin consensus protocol, known as the script, is fairer and safer than the “proof-of-work” protocol used by bitcoin miners. One of the main features of the script protocol is that it requires a lot of memory. This means that it is much more difficult to mine litecoin in pools, because tasks cannot be loaded asynchronously, which makes it much more difficult for hackers to attack the network. Litecoin is therefore not only faster than bitcoin, but also safer.

Litecoin, often referred to as “money of the Internet”, has been designed with a very specific mission in mind – to be a peer-to-peer online currency that enables instant, near-zero-cost worldwide payments. It was also created to support bitcoin’s goal, by repairing some of its most serious flaws. This forward-looking and unique approach has helped litecoin enter the mainstream – but not immediately.

At the very beginning of litecoin’s existence, its network was full of errors, which proved to be a huge obstacle on its way to progress and undermined the trust of the Litecoin community. However, everything changed in November 2013, when the litecoin 0.8.5.1 version was released. This patch fixed all known problems and paved the way for an increase in popularity of this cryptocurrency. Therefore, the digital value of LTC reached a billion dollars in market capitalization by 2013 – just two years after its official launch.

Litecoin lived in the shadows of bitcoin. However, it remained a key player in the industry, making a significant leap in 2013. Its rise in popularity was due to a number of factors. Firstly, mining could be carried out on a simple computer without the need to use expensive mining platforms. Secondly, more coins were produced in comparison with other cryptographic currencies. Thirdly, people loved the flexibility of the Litecoin team, who customized the code and often experimented to make the necessary improvements. Regular updates also ensured that the entire Litecoin software worked smoothly.

A special currency and a special wallet?

Let’s assume you want to invest in a future-oriented cryptocurrency – litecoin. What wallet to choose for this purpose? Millions of people use cryptocurrency wallets, but there is a significant misunderstanding about how they work. Unlike traditional pocket wallets, digital wallets do not store the currency. In fact, currencies are not stored in any single place and do not exist in any physical form. All that exists are transaction records stored in the blockchain system.

Cryptocurrency wallets are programs that store public and private keys and an interface with different blockchains, so that users can monitor their balance of funds, send money and perform other operations. When a person sends you bitcoins or any other digital currency, they basically designate the ownership of the coins entering the address of your wallet. To be able to issue these coins and unlock funds, the private key held in the wallet must match the public address to which the currency is assigned. If the public and private keys are compatible, the balance in the recipient’s digital wallet will increase, and that in the sender’s wallet will decrease accordingly. There is no actual exchange of real coins. A transaction is marked only by its record on blockchain and a change in the balance in the cryptocurrency wallet.

There are several types of wallets that provide different methods of storing and accessing digital currency. Wallets can be divided into three separate categories – software, hardware and paper. Software wallets can be stationary, mobile or online.

Wallet as computer software – wallets are downloaded and installed on a desktop computer or on a laptop. They are accessible from only one computer on which they have been downloaded. Desktop computer wallets offer one of the highest levels of security, but if your computer is hacked or infected with a virus, there is a risk of losing all your funds.

Online wallets work in a cloud and are accessible from any computer device anywhere. Although access to them is more convenient, online wallets store your private keys online and are controlled by a third party, making them more vulnerable to hacking and theft. On mobile devices, wallets run on an app on your mobile phone and are useful, because you can use them anywhere, including retail stores. Mobile wallets are typically much smaller and simpler than desktop computer wallets due to the limited space available on a mobile phone.

Hardware wallets differ from software wallets in that they store the user’s private keys on a hardware device, such as a USB stick. Although hardware wallets contain online transactions, they are stored offline, which guarantees greater security. Hardware wallets may be compatible with several web interfaces and may support different currencies; this only depends on which one you choose to use. What’s more, it’s easy to make a transaction. All you need to do is connect the device to any computer or device with Internet access, enter your PIN code, send the currency and confirm. Hardware wallets allow you to easily make a transaction, while keeping your money offline and away from dangers.

Paper wallets, on the other hand, are easy to use and provide a very high level of security. Although the concept of a paper wallet may simply refer to a physical copy or a printout of public and private keys, it may also refer to software that is used to securely generate a pair of keys that are then printed. Using a paper wallet is relatively easy. Litecoin or another currency is transferred to a paper wallet, by way of transferring funds from a software wallet to a public address indicated on the paper wallet. And the other way round – if you want to withdraw or spend cryptocurrency, all you need to do is transfer funds from your paper wallet to your software wallet. This process can be done manually, by entering private keys or by scanning a QR code on a paper wallet.

All wallets are secured, but to varying degrees. The level of security depends on the type of wallet used (desktop computer, mobile phone, online, paper, hardware) and the service provider. A web server is internally a riskier environment than offline. Online wallets can expose users to potential vulnerabilities in the wallet platform, which can be used by hackers to steal your funds. On the other hand, offline wallets cannot be hacked, because they are simply not connected to the online network and do not rely on the security measures used by third parties.

Although online wallets have proven to be the most sensitive and vulnerable to hacking attacks, you should be careful when using any wallet. No matter which wallet you use to store litecoins, losing your private keys will result in losing money. Similarly, if your wallet is hacked or if you send money to a fraudster, there is no way to recover lost currency or withdraw the transaction.

How to protect yourself against an attack on your wallet? You can create a backup copy of your wallet. It is worth keeping only small amounts of cash for everyday use online, on your computer or your mobile phone, while keeping the vast majority of your funds in a highly secure environment. Offline backup storage options, such as paper or USB, protect you from computer crashes and enable you to recover your wallet if lost or stolen. Unlike them, an offline wallet can’t protect you against hackers. If you decide to use an online wallet, there are inherent risks related to using it that you cannot always protect yourself against.

Litecoin is currently ranked 7th in terms of market capitalization among the world’s largest cryptocurrencies. Prices have stabilized and slightly increased, thanks to an extremely loyal community that will defend litecoin’s reputation. After a short break from working for Coinbase, the creator Charlie Lee, also returns to working on the project – which is a good enough reason to consider investing in this currency in the near future.