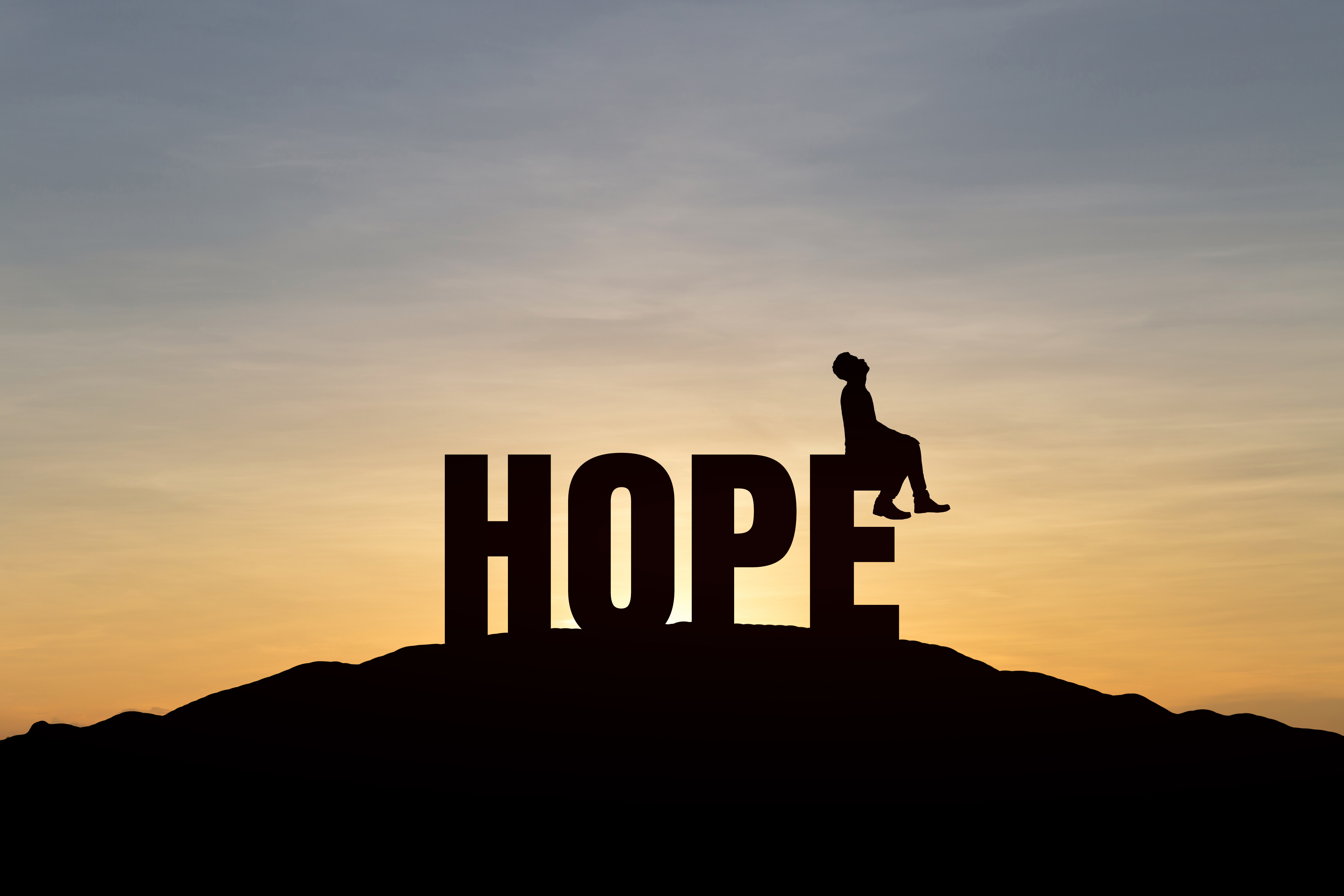 For the first time since March 2018, Bitcoin’s price passed the 10 000 USD mark. There was also a general surge in cryptocurrency prices recently – not just Bitcoin.

Bitcoin reached the 10 000 USD milestone soon after it gained almost 10% within 24 hours. The sudden surge caused the biggest cryptocurrency to reach the exchange rate of 10 831 USD according to CoinMarketCap index, which results in the total market capitalization of over 200 billions.

The previous rise in Bitcoin’s price started at the beginning of February, when one Bitcoin was worth a bit under 4000 USD. This was a threshold reached after over a year of constant dropping, which caused the price to fall suddenly from its maximal capacity from the end of 2017, which reached almost 20 000 USD. Bitcoin then quickly fell under its core price of 10 000 USD.

Analysts came up with many plausible theories as to why did the price drop. Some think that investors waited for Bitcoin to reach 10 250 USD before selling their assets – probably causing slight panic among the people. There are many ongoing speculations on that topic – many Reddit users say they already started stocking up on the tokens, there are also many conspiracy theories and price predictions developing on Twitter – from doomsaying to extreme optimism.

What are the possible causes for the drop? Most of the experts seem surprised. Bloomberg quoted the Arca and Flipside Crypto analysts saying that “the cash-settled sellout for forward contracts, which will happen on Friday for BTC” were probably the cause.

“It’s the week before Labor Day. Half of crypto is at Burning Man and the other half is sitting on their hands doing nothing. Volumes are low and it takes very little to move markets right now.”

Burning Man is an annual American cultural event, with a few hundred thousand of people attending every year.

Was the gray area the cause behind Bitcoin’s earlier price rise?

Cyberspace researchers identified a new trend of lucrative and illegal Bitcoin-to-cash conversions during the analysis of tens of Dark Web pages and internet forums.

The fraudsters sell hard cash for only 10-12 cents per dollar for the buyers who want to complete the pre-payment in Bitcoin. In a money laundering scheme, the cybercriminals offer cash packets – usually from 2 500 to 10 000 USD – in exchange for 10-12% of the price in Bitcoin.

After handing over the cryptocurrency, the buyer gives the bank or PayPal details where the fraudsters send the money. This kind of agreement allows the buyers for impressive returns on illegal purchases, while also eliminating the “mule” and the risk of logging into hacked accounts.

“Mules” are middlemen who transfer illegaly obtained money between accounts for 10-20% of the money. “Mules” usually open expensive business bank accounts to avoid the crime being detected by the bank or attracting too much attention while moving large sums of money.

According to the analysts, the gray area could have been responsible for almost 20% of the Bitcoin’s growth in recent days.