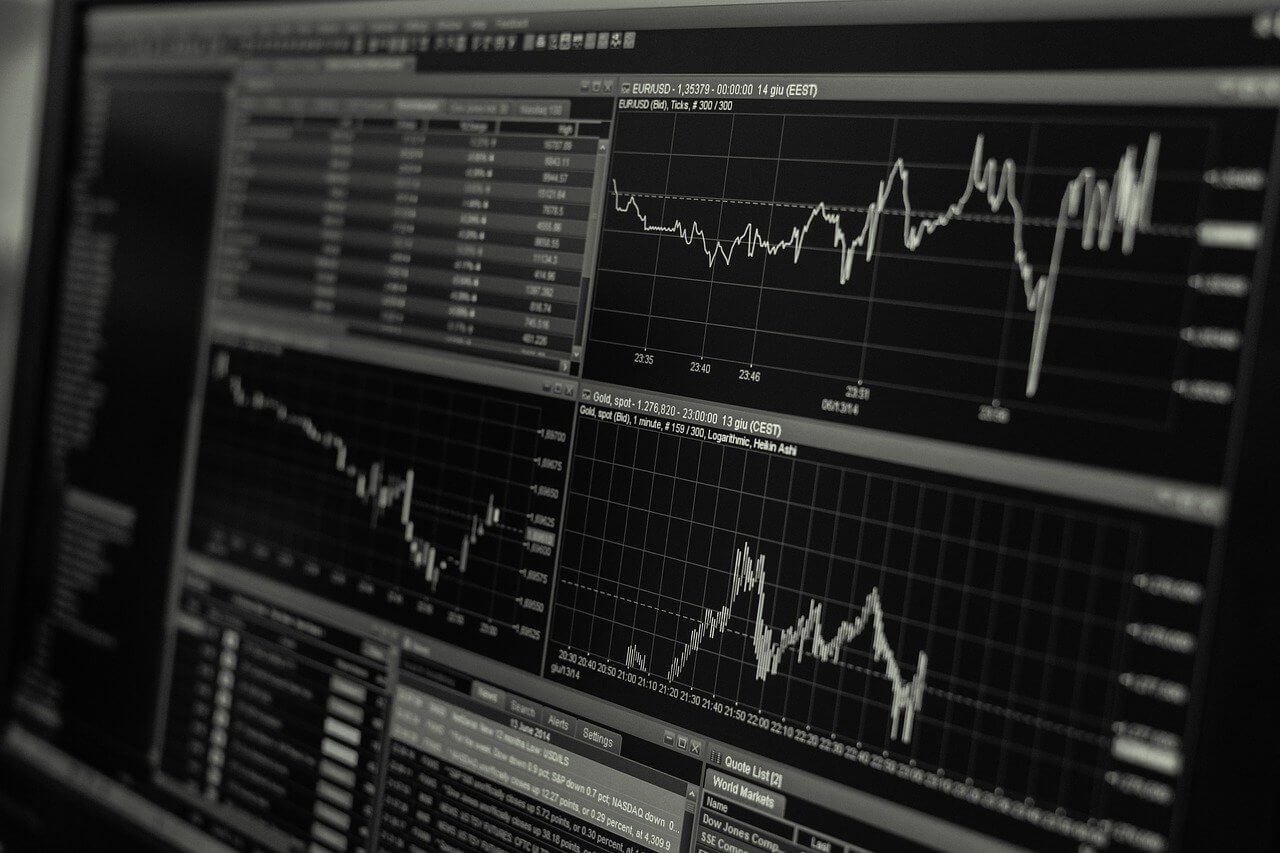 Cryptocurrencies are getting increasingly popular. Although they have their highs and lows, their capitalization rate is still increasing. Even big corporations started to introduce funds that include Bitcoin and Ethereum.

Despite that, many beginners don’t know the difference between a crypto market and a traditional stock exchange – which is a big mistake. Before you put aside money to buy crypto on the market, remember that investing in tokens and investing in shares are two different things.

The biggest difference between cryptocurrency and stock is the way they are valuated. Stock is backed by companies that should bring in profit. They include physical assets as a part of the pricing, and you can mathematically check if they are priced appropriately to the market value. Crypto, on the other hand, isn’t always supported by a company. They are mostly priced according to the waves they make, although some of them gain worth based on their functionality. And since it’s usually a very subjective assessment, so it’s hard to tell if the crypto is really worth it.

Anyone can create a cryptocurrency, and the supply has to be distributed by a certain group. One of the reasons, why cryptocurrency is a “rebel technology” is because anyone can create their own blockchain whitepaper. Many digital currency coins, like Dogecoin, were actually created by bored programmers.

Since anyone can create a token, it’s easy to set up your own ICO. The same cannot be said for stock – especially ones quoted on NYSE, NASDAQ or Warsaw Stock Exchange.

When assets are created, they have to be cleared by government agencies and go through an audit. They also have to fit certain laws before they can be allowed on the market.

Traditional markets were established to serve a concrete purpose: to gather funds for the companies that need them. Cryptocurrencies function differently, as one e-currency can be used in different ways. Some tokens can be used as a base for blockchain games. Others serve as a store of value, and another can be used on certain platforms.

Before you decide you want to invest in a cryptocurrency, take a look on what is it used for. Cryptocurrencies are mostly priced based on their reputation. This creates a very unstable market with many extreme highs and lows. This behaviour is one of the most striking differences between a cryptocurrency market and traditional stock exchange. Stock investors usually keep their assets in times of disturbance, because they know the situation will stabilize. With cryptocurrencies, which have a greater tendency to sudden changes, selling during panic on the market is very common and sometimes even desirable on the cryptography scene.

Another difference is rooted in the different investor profiles. As investing in stock is de facto a way many people use to prepare for retirement, so there are many people of different backgrounds using it. You can see plumbers, teachers, and even teens who have wallets full of shares. But cryptocurrency is still a very niche investment. Most of the crypto owners are men with higher education, aged 20-30.

Sometimes shares are more secure than cryptocurrencies. Traditional market is strictly regulated and has to go through annual audits. In addition, due to the strict regulation on the process of introducing new assets to the market, it’s not very likely that a share you invest in would be fake. On the other hand, cryptocurrency is very prone to scams due to its decentralized, unregulated character.

Talking about scams, there is another thing that points to huge differences between traditional stock and cryptocurrency. When you’re buying shares, they are issued to your name, there is proof that you are the owner. Due to the tracking and registering of market transactions, people can’t really steal someone else’s stock.

But cryptocurrency is different. They are literally a digital currency – which can be hacked. There were many cases like that, where successful crypto investors did everything right, amassed millions of dollars, and then ended up penniless because of a hacker.

Taking into consideration all the downsides to investing in cryptocurrency, you’d think that people avoid it like the plague. If they had regular returns, that probably would have been the case. But cryptocurrencies don’t always have “regular” returns, like shares do.

Many long-term investors mentioned returns of over 1000%. Even short term returns on ICO usually reach 150%. This is a lot, compared to the regular market.

To operate on regular market, you can use some investment applications to initiate a transaction. Investing in cryptocurrencies, although a bit more popular nowadays, is still not that easy to learn.

And finally, there is some uncertainty when it comes to the future of the cryptocurrencies.

The differences between cryptocurrency and stock are many, but one of the most obvious ones is that stock exchange became an institution which dictated how entire economies work. Cryptocurrencies aren’t as institutionalized.

Will cryptomarket become the new stock exchange? Can it even gain their data back, looking at recent events? Views on that matter differ based on opinions of different investors, and experts aren’t able to give us a clear answer.

The need to make a mark

Currently there isn’t much of a correlation between cryptocurrencies and stock. The many differences between the nature of these two assets is an explanation for the lack of correlation between cryptomarket and traditional market. The entire existing cryptocurrency infrastructure relies only on itself. In theory, the price of Bitcoin was not related to any economic indicators of a real economic sector. Cryptocurrencies are a different, closed-off market. The only thing that it has in common with the traditional market is the law of supply/demand and all of its derivatives. This is the reason traditional stock exchange wasn’t in a rush to introduce cryptocurrencies to their market.

But what would happen if they decided to do just that? The rising volume of cryptoasset trade attracts institutional investors to the cryptomarket. It could lead to more stable prices and less changes caused by accumulating cryptoassets in the wallets of big market players. Attracting new players to the stock market with the use of new trading tools would surely improve the visibility of exchange market.

Moreover – a few of the bigger stock exchanges already tried introducing cryptocurrency-based products, although in a limited amount. Intercontinental Stock Exchange (ICE) launched a cryptocurrency channel in January 2018, which aims to share basic information about digital currency. ICE also increased the amount of handled cryptocurrencies from various data sources and markets from all over the world. In February, however, ICE noted the launch of their own cryptocurrency platform that already attracted a few known investors, like Microsoft or Starbucks.