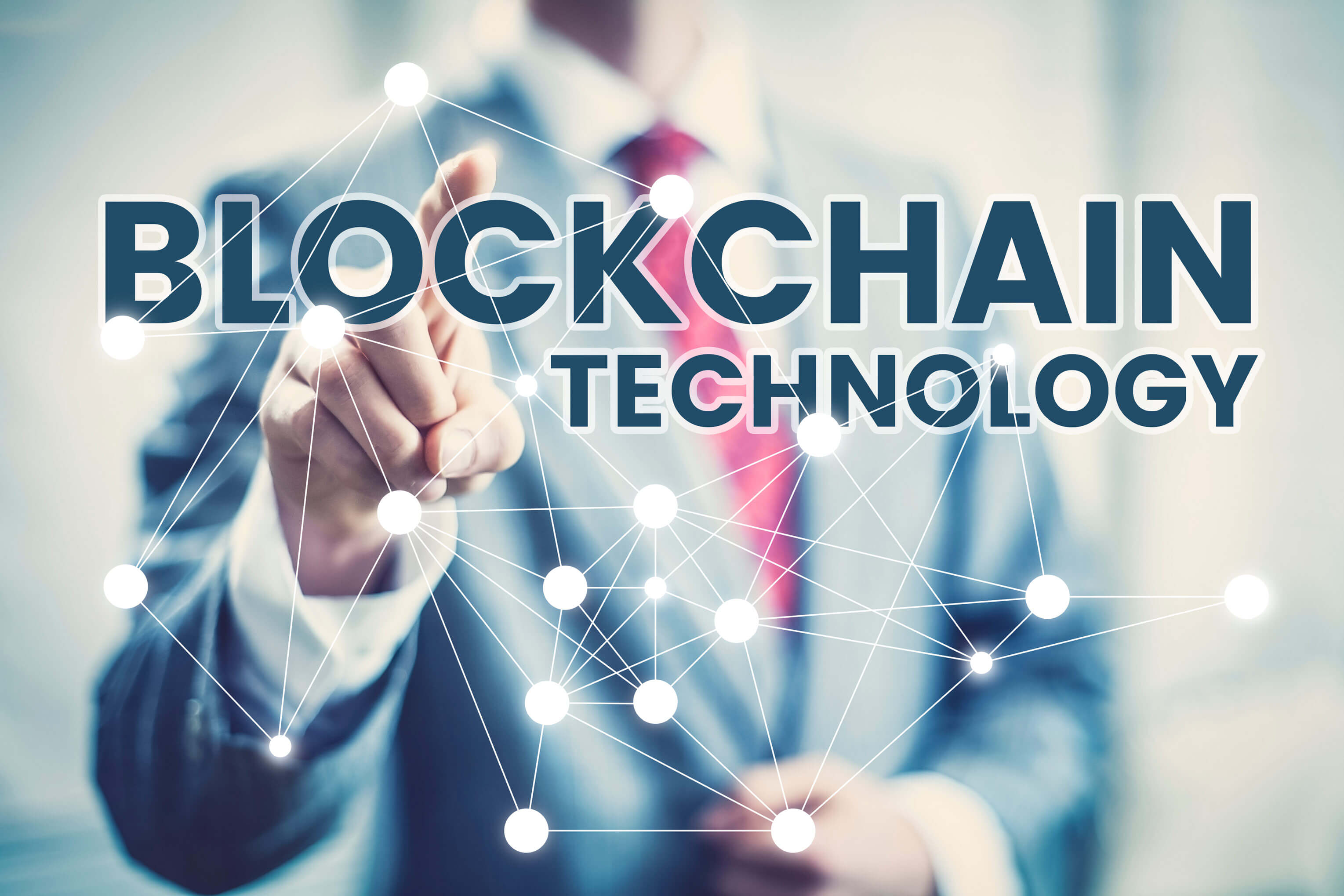 Blockchain is considered the most revolutionary technological innovation since the internet. However, most people only associate blockchain with the technology behind Bitcoin – since it was during creating Bitcoin that blockchain was used on a larger scale for the first time. But what really is the blockchain technology? How did it come to be and what will be its future?

The birth of technology

Blockchain was created by a person – or a group of people – working under the pseudonym Satoshi Nakamoto. The creation of blockchain is tightly connected to the creation of Bitcoin, which was introduced to the market by Satoshi in 2009. But that doesn’t mean that Satoshi – whoever that was – created the whole technology surrounding blockchain and Bitcoin on their own. Computer scientists Stuart Haber and W. Scott Stornetta were researching an encrypted chain of blocks years before the Bitcoin was created, but they didn’t put their idea into effect, sticking to theory.

Bitcoin was created as a open source software, which allowed everyone who was interested to create their own cryptocurrency using the code. It quickly lead to the creation of so-called “altcoins” – cryptocurrencies that tried to replace or improve on the ideas used while creating Bitcoin. As an effect, right now there are about 2500 cryptocurrencies, most of which use the blockchain technology.

When Bitcoin proved successful as an asset, programmers started to see blockchains potential. The use of blockchain outside of cryptocurrencies started to be researched. In Bitcoins early years, this technology was considered inseparable from Bitcoin, while it was simply an application built using blockchain.

So what is blockchain? It’s a decentralized, distributed ledger, designed to register transactions without outside authorisation. Thanks to this, it’s a mechanism that proves useful in any currency exchange, that could use more transparency, speed, and decentralization.

Discovering blockchain’s potential made it an object of many tests and investments, and around 2014 people started trying to modify its code to be used in healthcare, insurance, supply chains, or elections. In 2017, already 15% of banks used blockchain in some form.

Ever since blockchain was created, it went through a few changes, evolutions, and adaptations for new tasks. In 2013 a programmer named Vitalik Buterin released Ethereum – a cryptocurrency that went on to become currently the second in terms of market capitalization. Vitalik wanted Ethereum to be used as a tool in developing decentralized blockchain applications. That’s why he programmed a function known as an “intelligent contract”, which allowed for a direct exchange of assets, without using a broker. You could only exchange cryptocurrency tokens before, but with the use of Ethereums intelligent contracts you can exchange other assets, like bonds, loans, products or services. “Smart contracts” hold the assets in deposit during this exchange, until a set of conditions is met.

Right now, the blockchains main downside, which halts its development, is scalability. Transfer speed depends on the speed of data processing by all the computers in the chain, and since the chain must process all of those transaction simultaneously, this speed may be low. That’s why confirming a Bitcoin transaction can take hours despite the instantaneous data transfer. Other cryptocurrencies managed to control this problem, but it’s still not solved.

How does the blockchain technology work? In general, blockchain is a series of unchangeable data records, marked with time, which are managed by a cluster of computers, not owned by any one entity. Each of these data segments (block) are secured and bound with the next one (chain), using the cryptography rules.

The blockchain network doesn’t have a central organ and its source code is public. That’s why the information included in the blocks are available to everyone. Using blockchain has no transaction cost – only the structure cost. To sum it up, blockchain is an easy way to get an information form A to B in a completely automated and safe way.

During the transaction, one side initiates the process by creating a block. This block is then verified by thousands of computers in the network. A verified block is added to the chain stored in the internet, creating not only a unique record, but also a record authorized by every single computer in the network. Forging a record would require modifying the whole chain in every available copy, which is deemed impossible. As mentioned before, this process is used mainly for cryptocurrency transactions, but there are no restrictions as to which data can or cannot be transferred that way.

Chain of blocks – the universal solution

The same technology, also using nodes (blocks) and the connections between them is used in many ways, also outside of blockchain. One of the main uses for the peer-to-peer network is file sharing, also known as torrenting, which divides the data into small packets, distributed among the users. Due to the distribution, torrenting is less prone to censorship than traditional solutions.

The peer-to-peer network structure in cryptocurrencies is built according to the consensus mechanism, which means confirming the consistency of data from many nodes. In case of cryptocurrencies like Bitcoin and Ethereum, which used the old consensus mechanism to confirm transactions (in the end, Ethereum went on to use the “Proof of Stake” model), all nodes had the same priority. Nodes don’t have any special roles, but their functions and level of involvement may vary.

But how are the transactions verified if there is no central system? The network works in accordance with the “gossip protocol”. The message is first received by the closest nodes, and then the neighbouring ones, until the data is distributed through all of the network.

The slowness of this system caused many of the new cryptocurrencies to choose a consensus mechanism based on leaders. Nodes choose “supernodes”, which are responsible for consensus and the general condition of the network. This way, the data is transferred faster, but the network isn’t fully decentralized anymore. In that sense, choosing a network model is a compromise between speed and decentralization.

A breath of the future – blockchain in practice

What can blockchain be used for in the future? A few concrete examples.

And so, blockchain is a system that can be used in many things outside of cryptocurrency transactions, and the variety of benefits, that this technology offers, is the reason we can expect it to become commonplace in just a few years.